Penghu County is composed of five major islands. Penghu Branch Station, located in Makang City, Penghu County, was formerly Kaohsiung State Agricultural Experimental Farm during the Japanese colonial period and was upgraded to the Branch Station in 1965. Due to its location and terrain, Penghu County has special agricultural environments. The major responsibilities of the Branch Station are stress tolerant variety improvement as well as the extension of disease/pest control and cultivation practices, specifically for the crops adapted to local environment. Meanwhile, in harmony with tourism and leisure industry, selection of ornamental plants and development of green landscape technique are underway.

Watermelon “Jiabo”, a unique variety well adapted to the environment of Penghu Islands, is an economically important crop in Penghu. Polyploidy breeding has always been the focus of watermelon (“Jiabo”) breeding in the Branch Station. Derived from “Jiabo”, a seedless watermelon variety was released in 2012. With regard to angled loofah and pumpkin breeding, a F1 loofah variety “Penghu 1” and two F1 pumpkin variety “Penghu 1” and “Penghu 2” were released in 2008 and 2013, respectively. Loofah “Penghu 1” is a medium-long (40-45cm), early maturing, and high-yield variety. Pumpkin “Penghu 1” and “Penghu 2” are fruits with small size, good taste, and high quality.

Located in the monsoon region, each year the Penghu islands suffer over 130 days of the sweep of strong (> 10 m/s) monsoon wind. The wind carrying sea-salt aerosol is detrimental to agricultural production, and the harsh weather restricts land uses and causes crop damage. To cope with the harsh weather, different windbreak management systems were evaluated and an agroforestry system with athel tamarisk as a windbreak was finally established. In the agroforest system, crops can be grown all year round and the windbreak adds beauty to the landscape.

The Branch Station also put effort into the collection of native plants, from which several plants suitable for landscaping and ground cover have been selected. In particular, a number of locally adaptive herbaceous flower plants, such as Justicia procumbens, Ipomoea stolonifera, and Lysimachia mauritiana, can potentially be used in landscaping. We also developed new propagation and cultural techniques that allow the cultivation of these herbaceous flowers in hanging baskets and small pots.

Some of the native plants, such as Glossogyne tenuifolia (also known as “Feng Ru”), Cirsium, Cassia, and Glycine, were found to contain bioactive compounds. For instance, Feng Ru has high antioxidant activity and is rich in total phenolics and flavonoids. The Feng Ru instant powder has been developed and this natural drink is a convenient and refreshing thirst buster especially in the summertime. 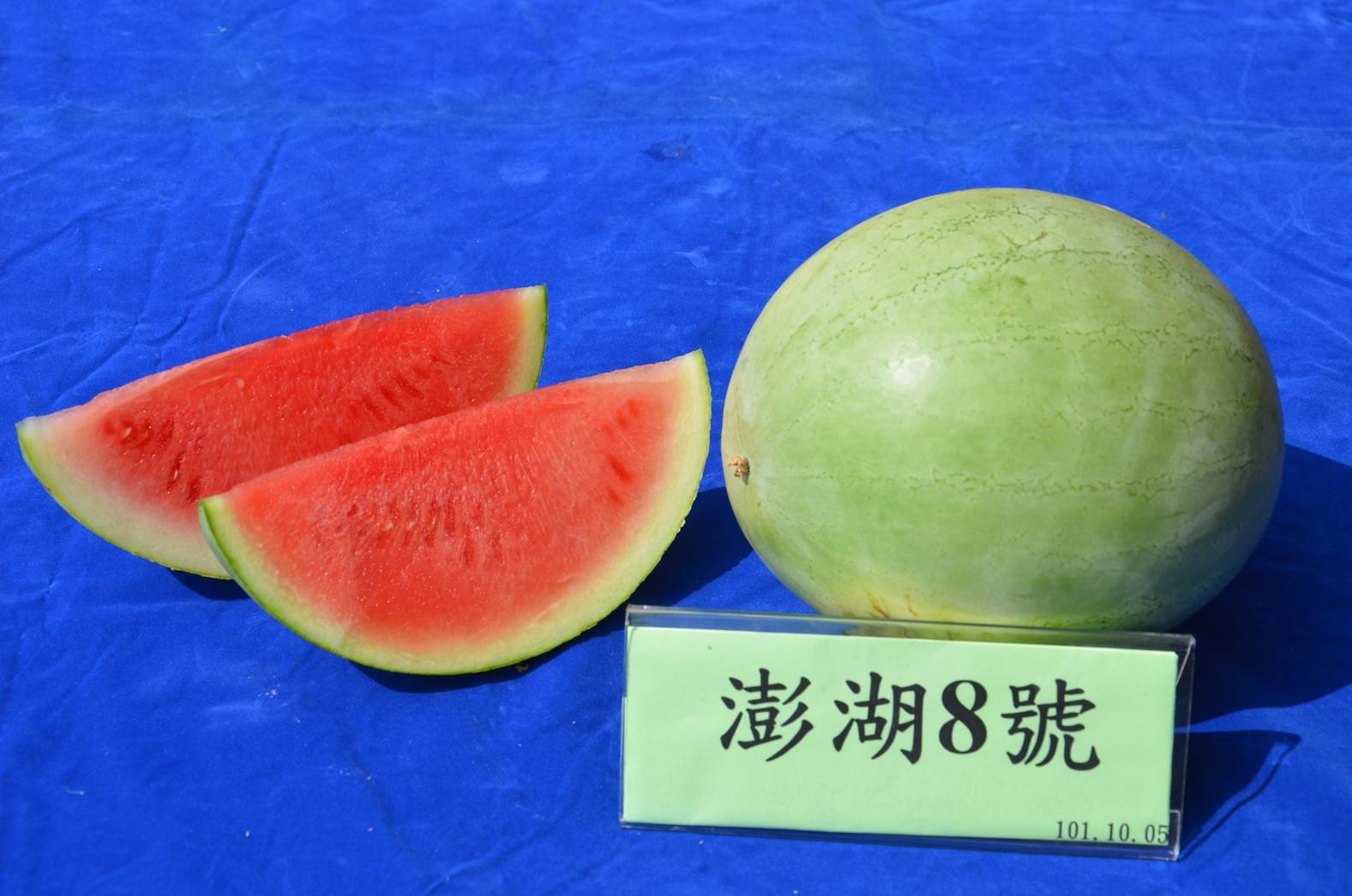 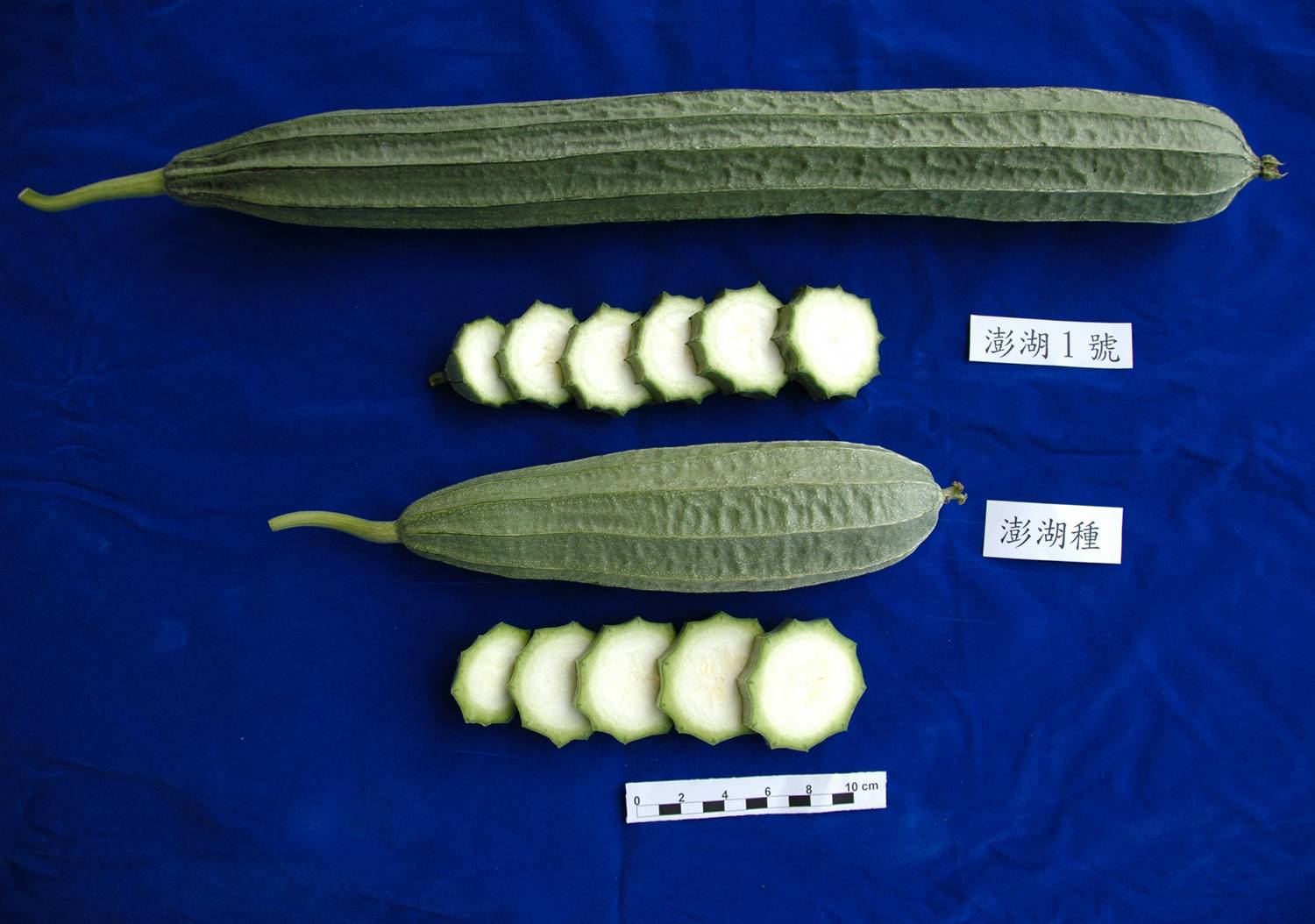 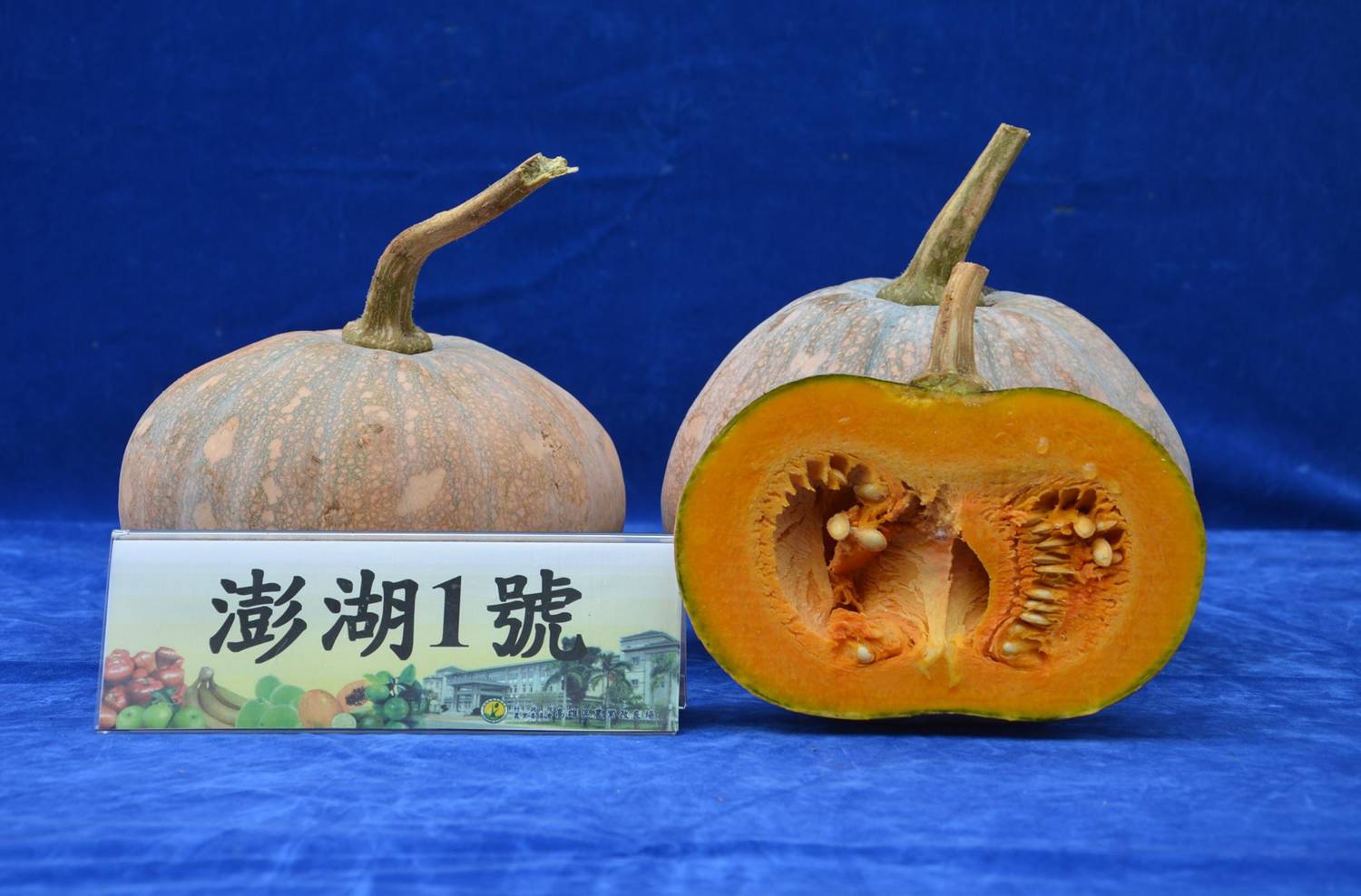 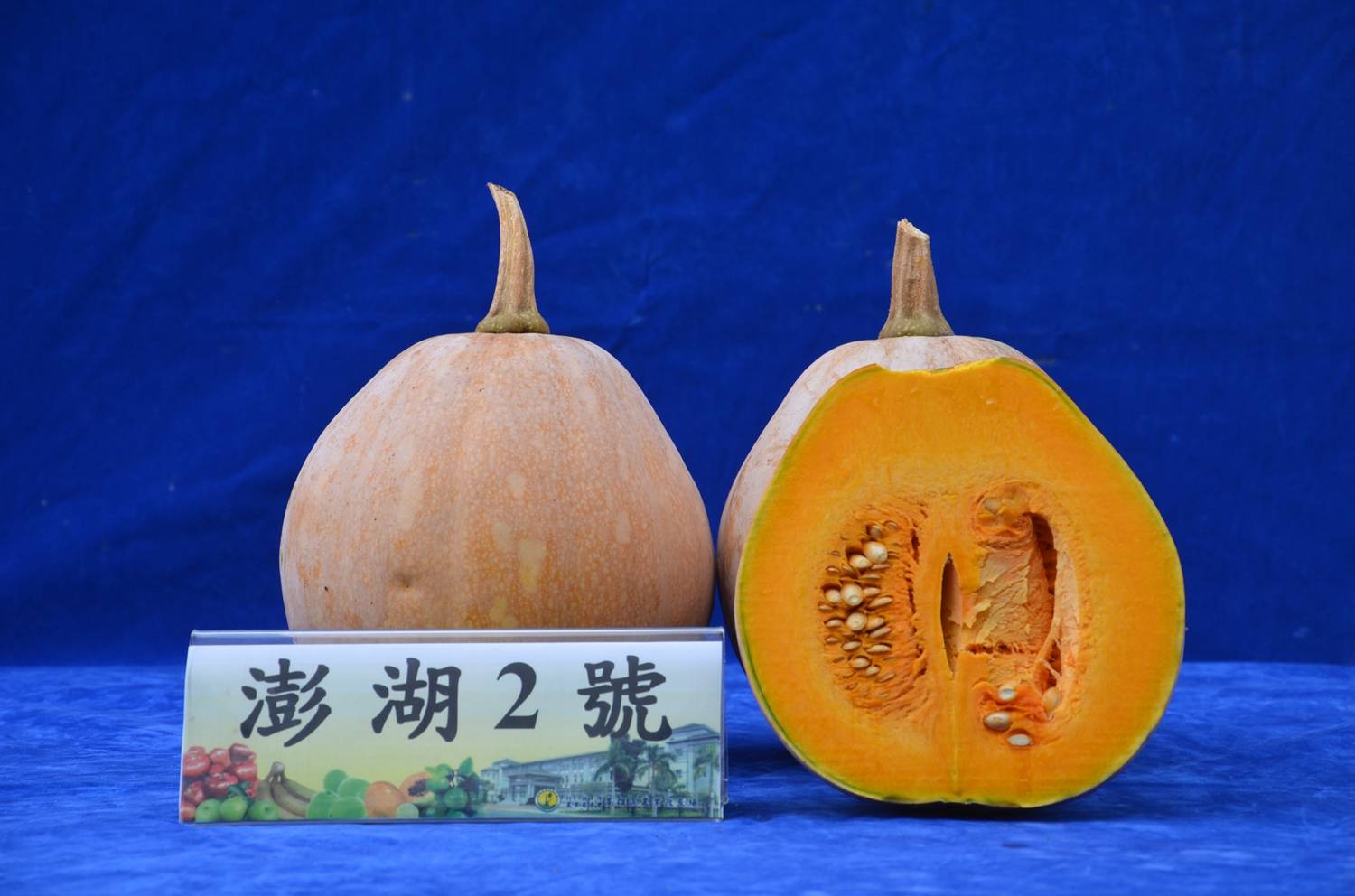 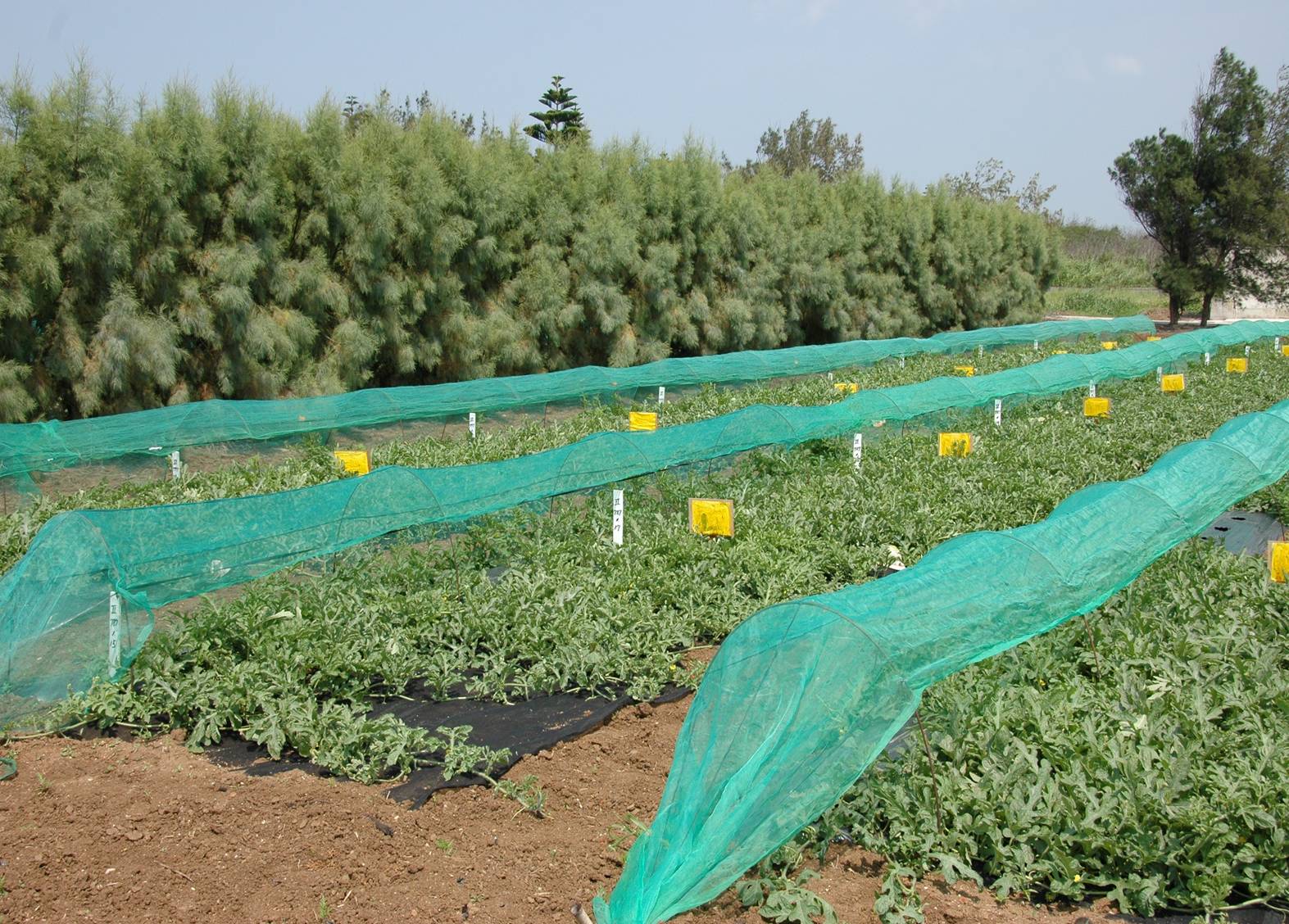 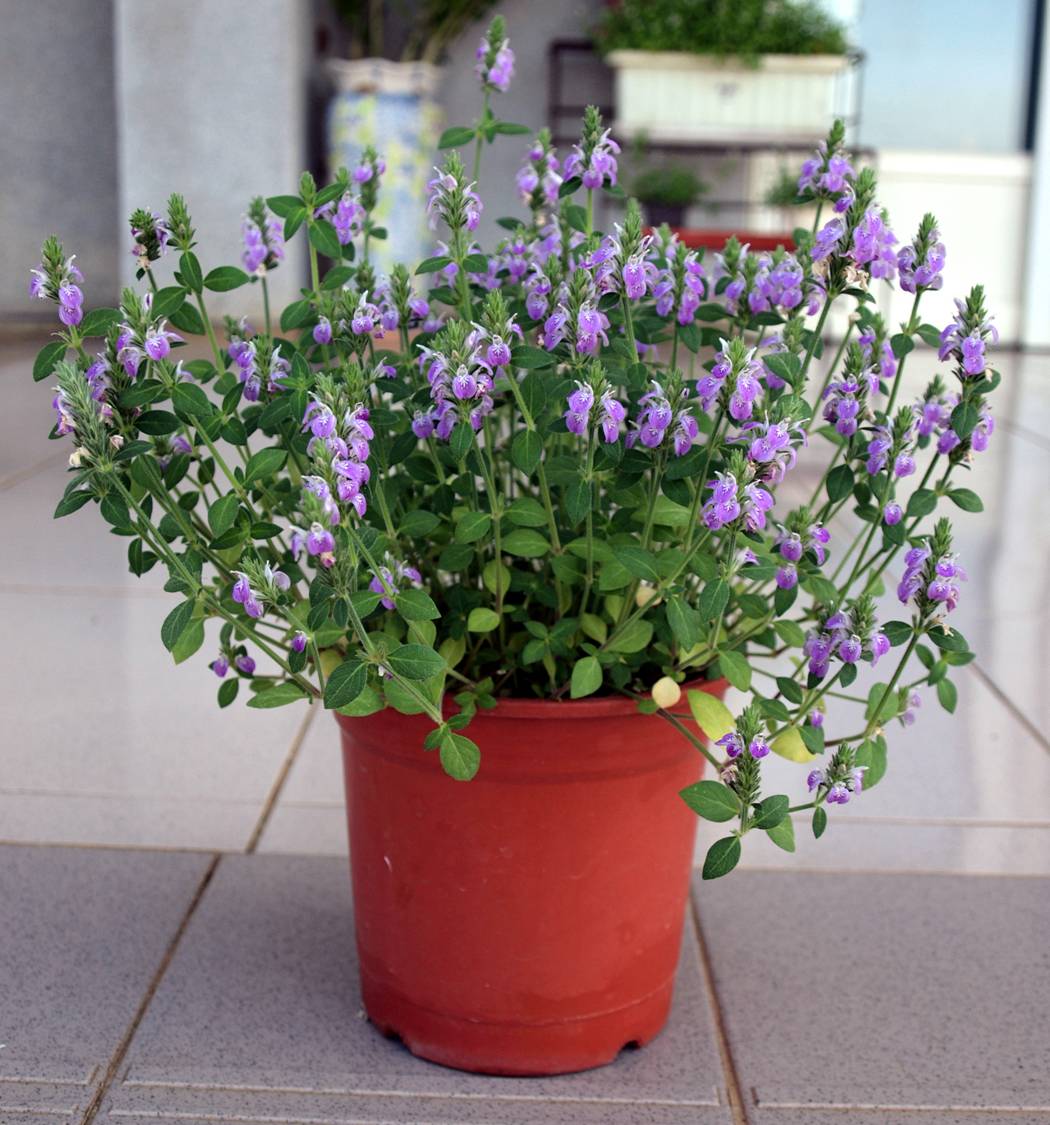 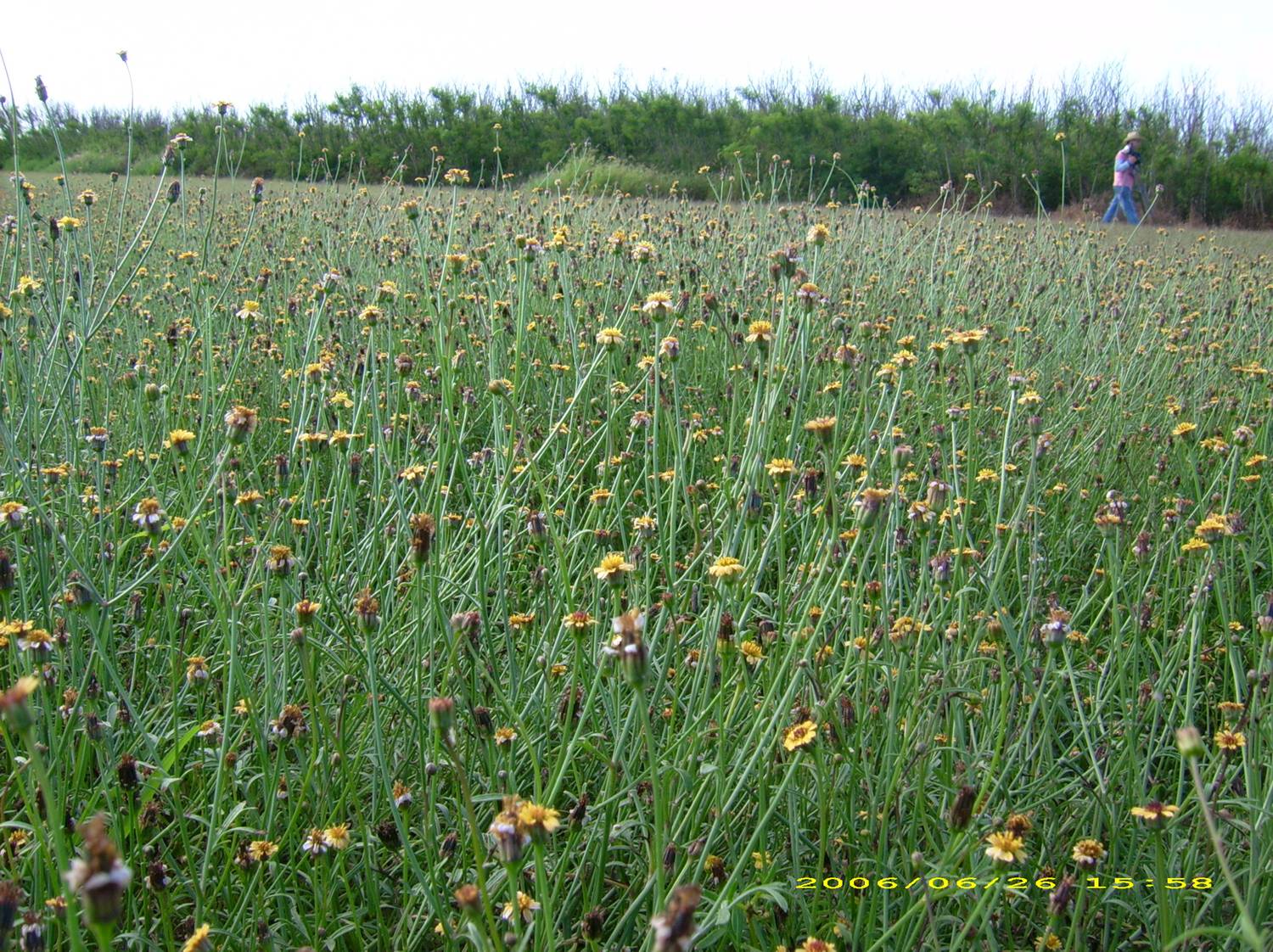 Cultivation of Feng Ru in Penghu 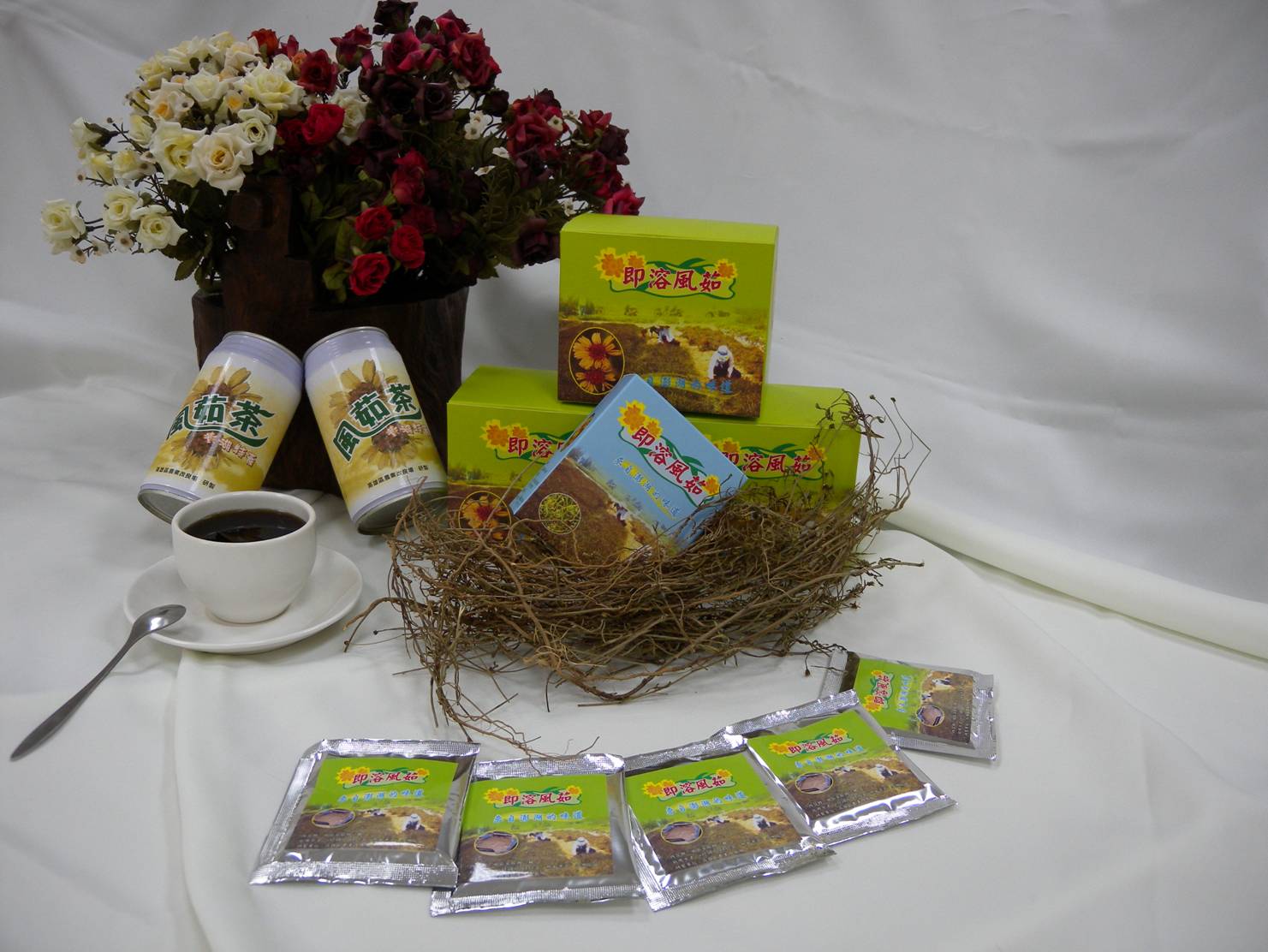