Rice, vegetable soybean, and adzuki bean are major agronomic crops studied in this Station. The general objectives of the research are variety development and cultural practice improvement. Our breeding goal is to develop crop varieties with high-quality, high-yield, and anti-stress traits. In consideration of energy shortage and greenhouse effect, more effort will be put into the development of labor-saving cultural practices, and evaluating the effects of high temperature on yield and grain quality of rice. 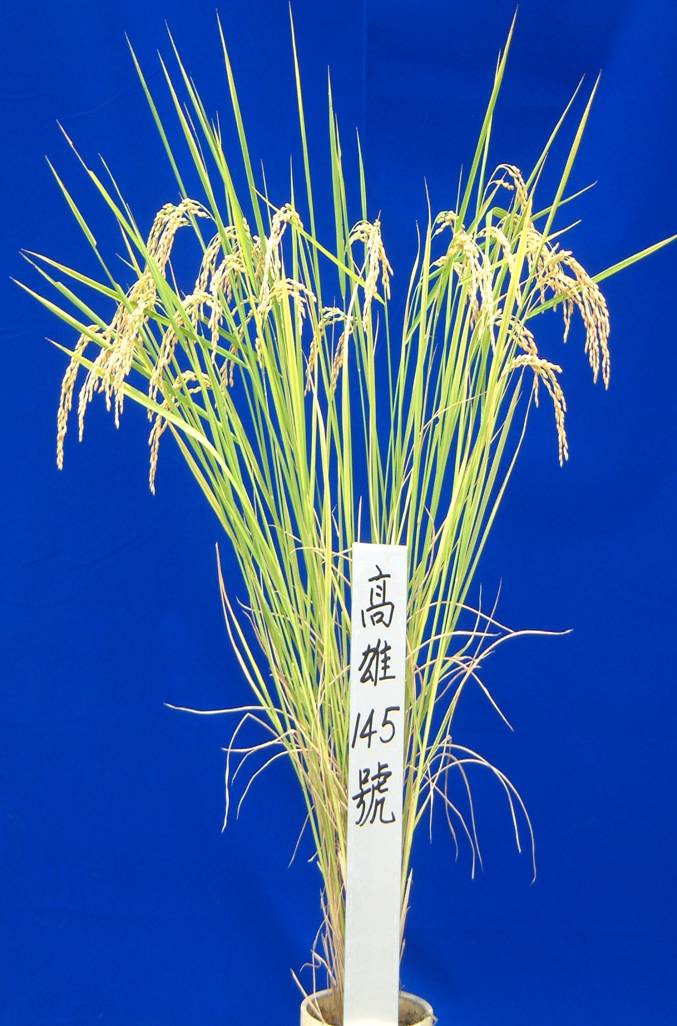 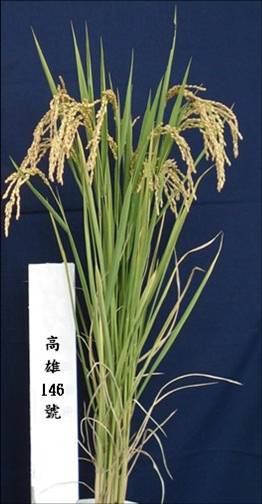 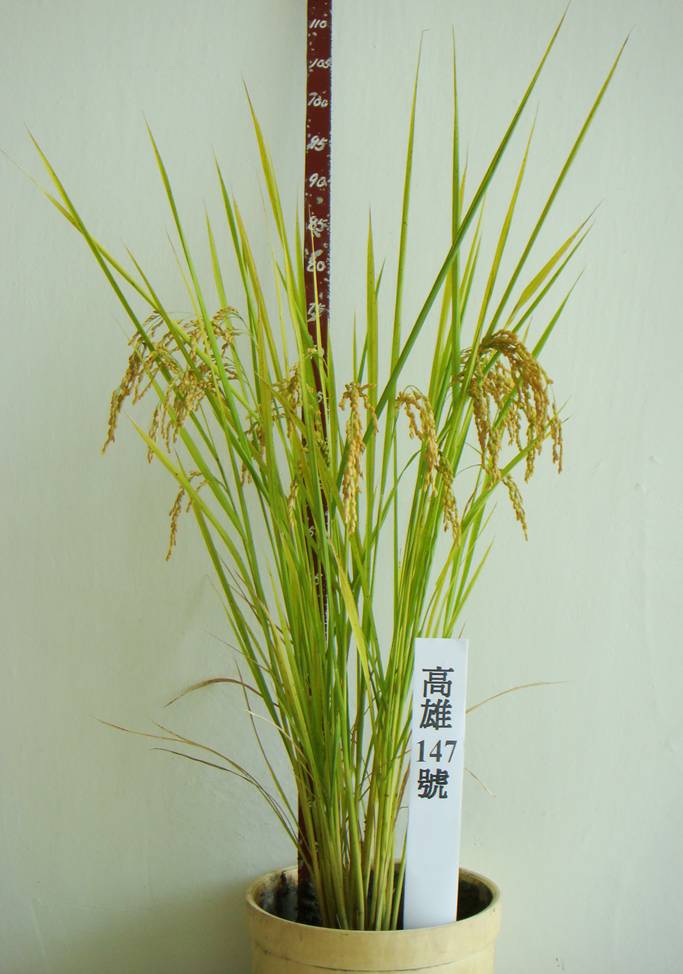 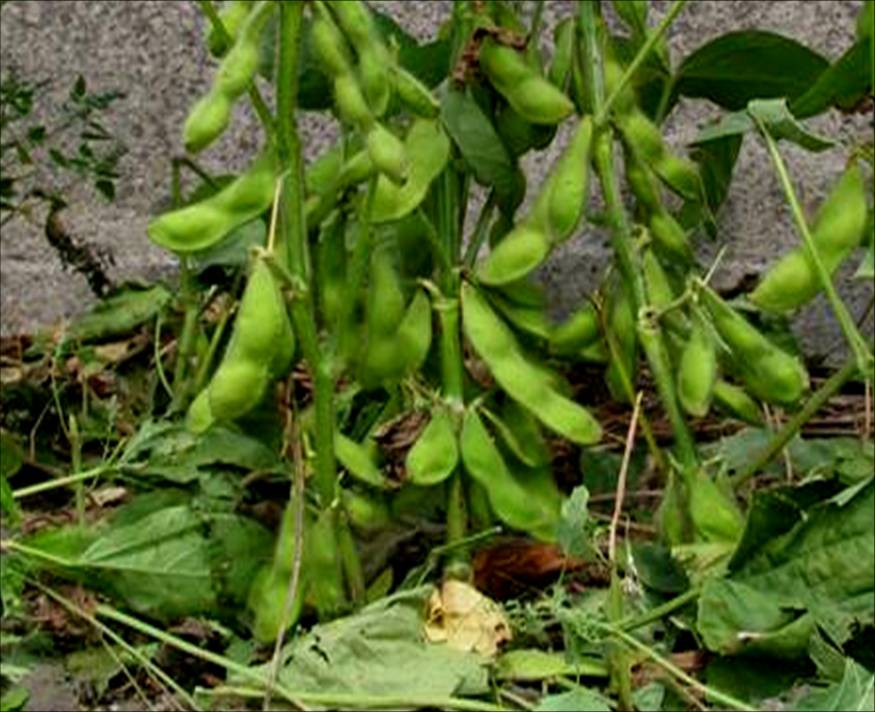 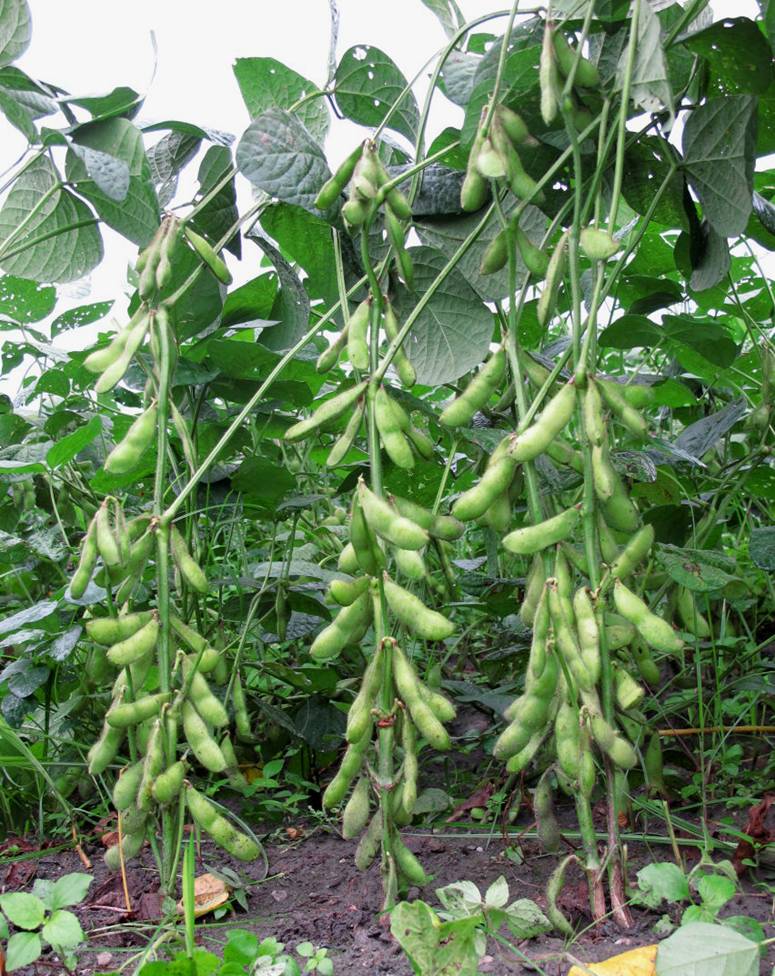 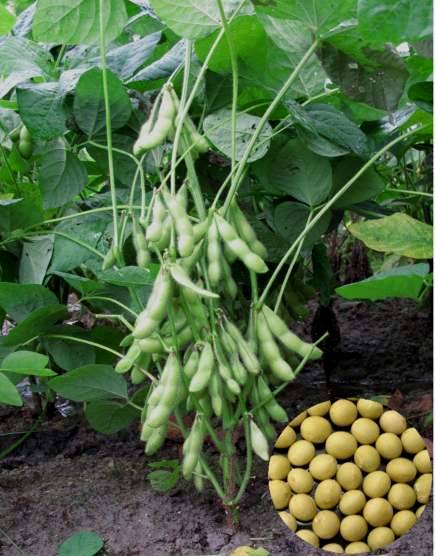 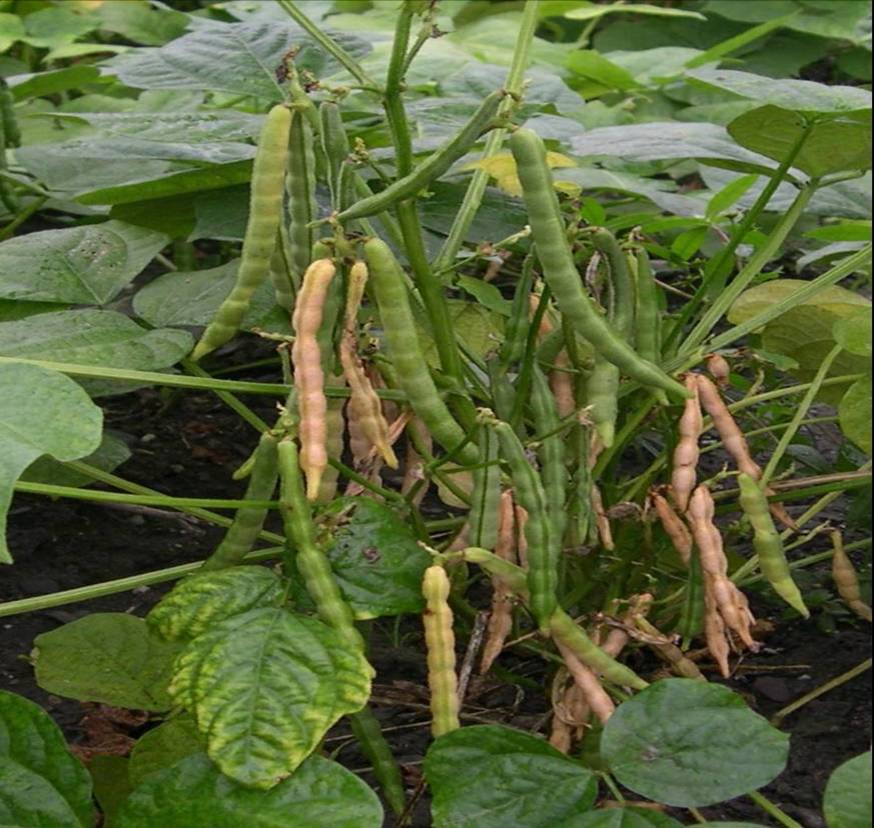 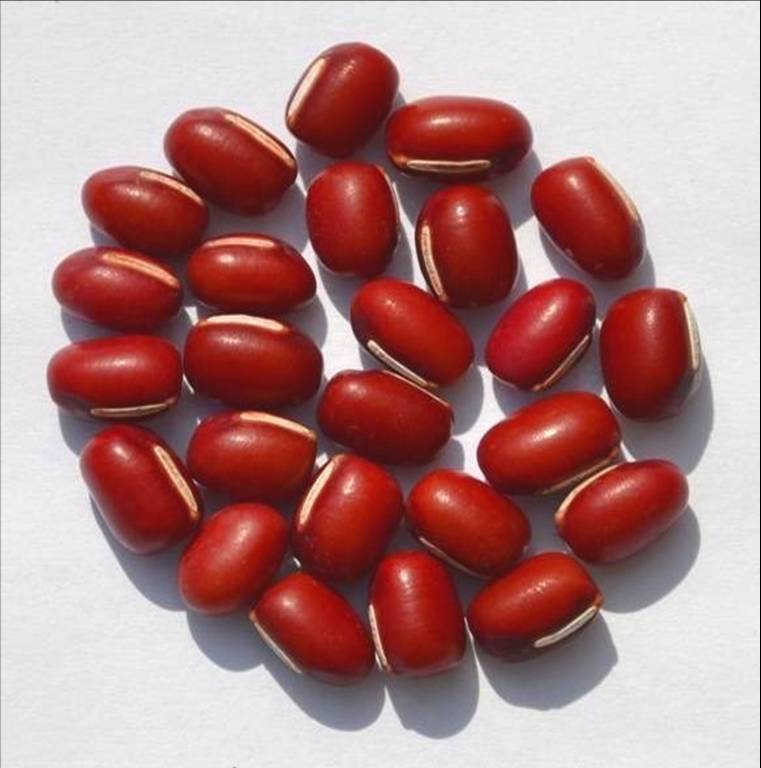 In addition to breeding program, farm management project was also conducted with the purpose of enhancing working efficiency and industry competitiveness. The Station has acquired the large sophisticated farming machinery for sowing, weeding, sprinkle irrigation, cultivation, pesticide application, and harvesting. Successful establishment of the large-scaled mechanical management system has reduced the production costs for vegetable soybean and adzuki bean by 20% and 12%, respectively.